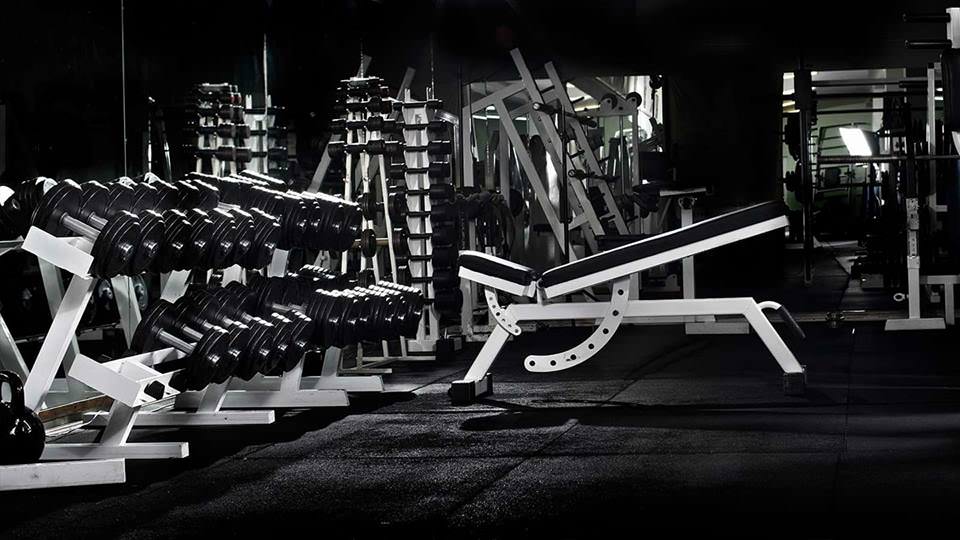 Over many years I’ve come to learn from others and most importantly myself.  I recognize that leadership abilities have a common foundation made up of confidence, decisiveness, endurance as well as experience.  Another area I recognize are that of Physical Fitness, and Health that pull the aforementioned Leadership qualities together.

Studies have shown that Entrainment in the biomusicological sense refers to the synchronization of organisms to an external perceived rhythm, such as music and dance such as foot tapping.

Individuals on a team over time, unconsciously mimic the behavior patterns of one-another and their source of leadership. If a leader is undisciplined or not punctual, their subordinates tend to follow suit. In the same way, a leader who does not make caring for one’s body and health a priority will have team members who will mirror this as well. There is a saying “Lead by Example” This is one that should not be deviated from.

Fit people are well known to be very productive and driven to complete goals. In addition to having the energy to take on new challenges, in addition to the willfulness to help others.

Exercise has always been one of the best ways to help manage stress due to its ability to boosts endorphins. According to an article by the Mayo Clinic, exercise also reduces symptoms associated with anxiety and depression while improving sleeping patterns.

Being in your best physical health will help improve your overall work ability, and this sets the stage for future advancement.

Being physically active assists in creative thinking. Studies suggest that even moderate levels of exercise increase cognitive abilities which aid in being a better decision maker. This goes the distance when develop business strategies, and “Thinking on one’s feet”.

It’s been said recognized that Self-confidence is the fundamental basis from which leadership grows. Regular exercise boosts self-confidence. A person who regularly exercises possesses the creativity, goal orientation tendencies, mental stamina and productivity levels required to lead others.

A great leader pays attention to health. John F. Kennedy said, “Physical fitness is not only one of the most important keys to a healthy body, it is the basis of dynamic and creative intellectual activity.”

And with that I wish you all the best; current and future leaders alike.

“A great leader’s unique achievement is a human and social one which stems from his understanding of his fellow workers.”