So there we have it… six days of downtime (announced by Sony) and the PlayStation Network continues to suffer from difficulties.  There has been no indication as to when the network, which has more than 70 million users…  Let me say that again; has seventy million users worldwide.

In yet another PlayStation Blog we read the following message:  “Unfortunately, I don’t have an update or timeframe to share at this point in time,” reads the latest update from spokesman Patrick Seybold on the PlayStation Blog. More disappointing news at:  http://blog.us.playstation.com/2011/04/26/update-on-playstation-network-and-qriocity/

It’s very frustrating, and I am falling in line with the other Angry PlayStation users who are unable to back to the PSN.  It seems unfair, and some of us, like myself have invested money into the PlayStation Home, Little Big Planet, MAG, and countless map packs; all purchases that are only usable on the PSN (PlayStation Network).  Are we all going to get some form of compensation when the network comes online again?

Sony has already let me down, in the past will killing of the MMO Game “Matrix Online“.  Now they are digging into old wounds. 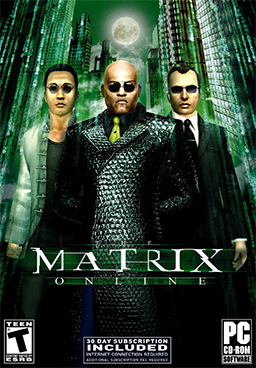 I may be going Xbox Sooner than I had thought.