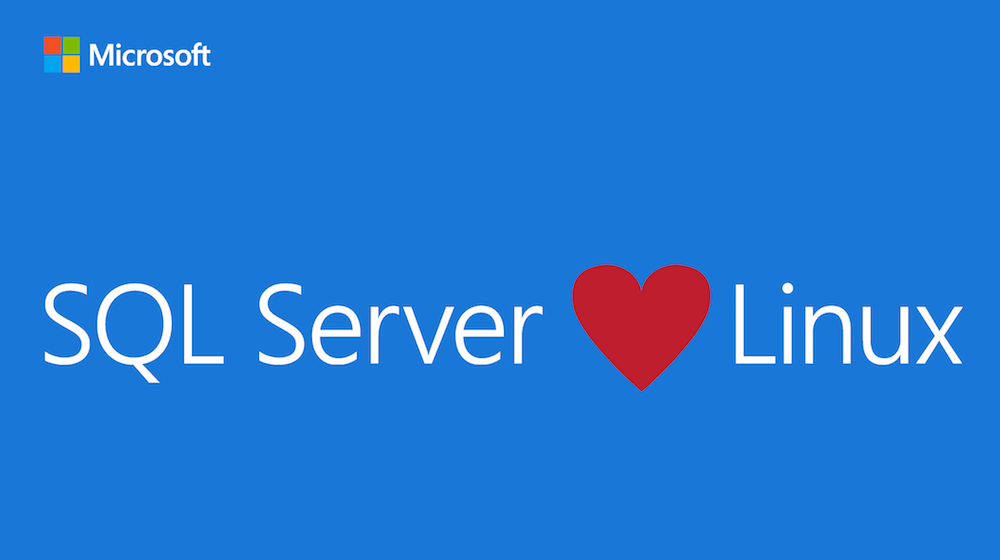 I recently had the pleasure of installing Microsoft SQL Server on Linux – Ubuntu Server. This was a very straight-forward installed and just works. The following steps are what were taken to install and configure this server.